Higher education in the United States is quite multi-faceted and decentralized. It is characterized by competition and autonomous institutions of higher learning. Presently, there are around 4,180 colleges and universities in the US. Of these, over 1,700 are so-called “two-years institutions,” and 2,450 are “four-year instutitions”. In addition to the roughly 1,700 public institutions (which are operated by the states, cities, or counties in which they are located), there are also more than 2,480 private colleges and universities. “Community colleges” make up the bulk of the American two-year institutions and are quite practical for beginning students wishing to take introductory or general language courses. There are currently over 14 million students registered at US institutions of higher learning, and the vast majority of these students – some 11 million – study at public universities and colleges. Women make up the majority (over 56%) of American university students. Also of interest is the high percentage (nearly 40%) of part-time students, who attend university while employed full-time. 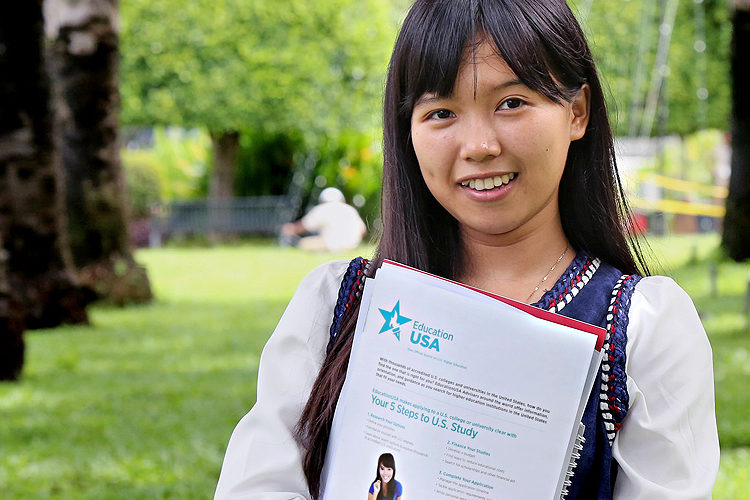 If you are a Cambodian seeking an opportunity to study in the United States, we have two EducationUSA Advising Centers in Phnom Penh and one EducationUSA Advising Centers in Siem Reap which can assist you – one at the American Center, one at Exchange Square Mall, and another one at Paññāsāstra University of Cambodia – Siem Reap. A Reference Center is also available at the Royal University of Phnom Penh (RUPP). 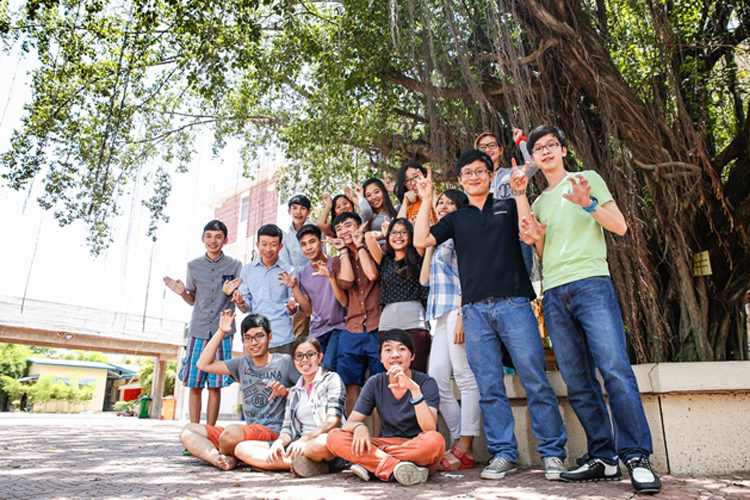 Fulbright and Undergraduate State Alumni Association of Cambodia (FUSAAC) was founded in 2000 as an alumni association consisting of more than 200 recipients of the Fulbright scholarship and a number of exchange programs to the United States sponsored by the Department of State of the U.S. Government. 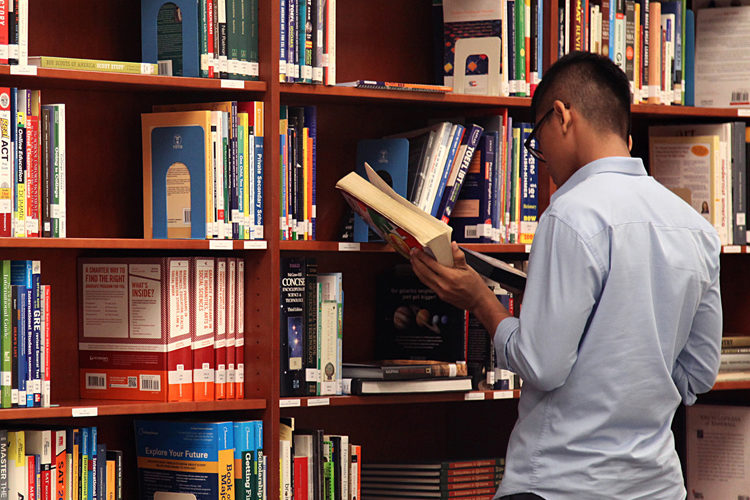 To visit the American Center, a reservation or membership card is not needed. However, if you want to check out books, audiobooks, DVDs, and CDs, you are required to register for a membership card. 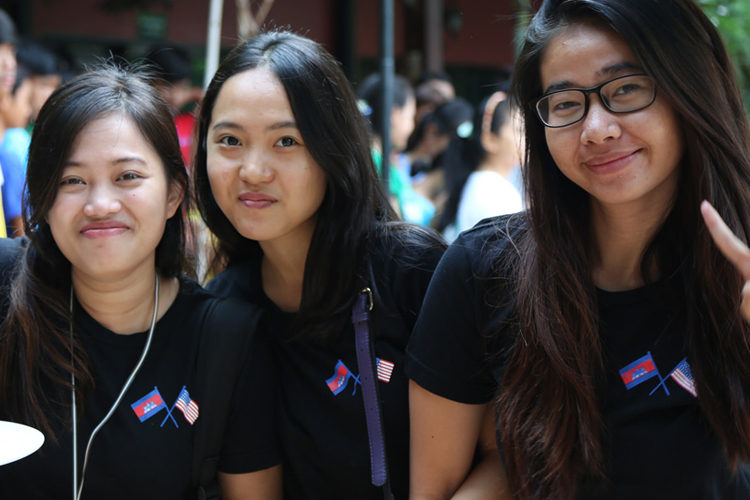 Culture and Other Exchanges

The United States Embassy’s educational and cultural exchanges foster mutual understanding between the U.S. and Cambodia through international educational and training programs. The Embassy does so by promoting personal, professional, and institutional ties between private citizens and organizations in the United States and abroad, as well as by presenting U.S. history, society, art and culture in all of its diversity to overseas audiences.