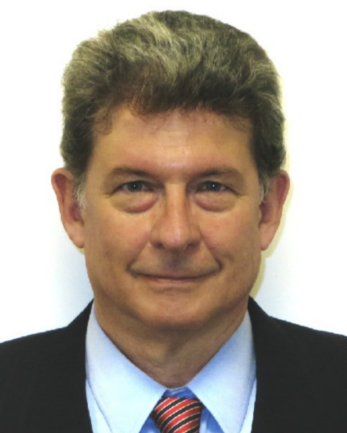 Previously, Michael served as Political Counselor at the U.S. Mission to the European Union in Brussels, managing a team working on EU institutions and member states, transatlantic relations, and U.S.-EU cooperation on world crises.

Michael joined the Foreign Service in 1992, serving in entry-level positions as Vice Consul and Staff Assistant in New Delhi, and as Economic Officer in Haiti.  He spent a year as an exchange fellow in the European Bureau of the German Foreign Ministry, and subsequently as Political Officer for EU and G-8 affairs at U.S. Embassy Bonn.

Michael received a B.A. from Vassar College, and later studied in Dijon, France and Hamburg, Germany.  He is fluent in German and French, speaks basic Hindi and Spanish and has a smattering of Dutch and Haitian Creole.  He is originally from upstate New York.  He and his wife have settled in London.