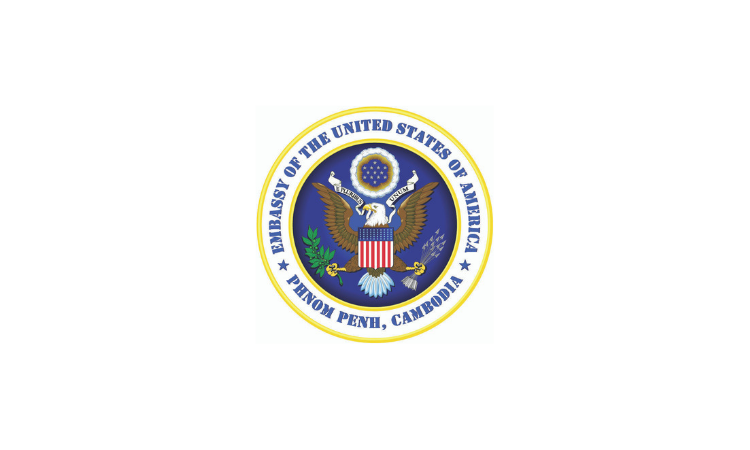 The U.S. Embassy is deeply concerned by the sentencing of Cambodian labor activist Rath Rott Mony to two years in jail for his assistance in the production of a documentary about sex trafficking. Reports on Mony’s trial suggest that he was not provided fair trial guarantees. His sentencing further erodes the credibility of the Cambodian judicial system.

The United States supports freedom of expression worldwide as a key component of democratic governance. We call upon the Government of Cambodia to allow all individuals to freely exercise this right, which is protected under international law and the Cambodian constitution, without threat of reprisal. Freedom of expression is also essential to documenting and raising awareness of Cambodia’s human trafficking problem.