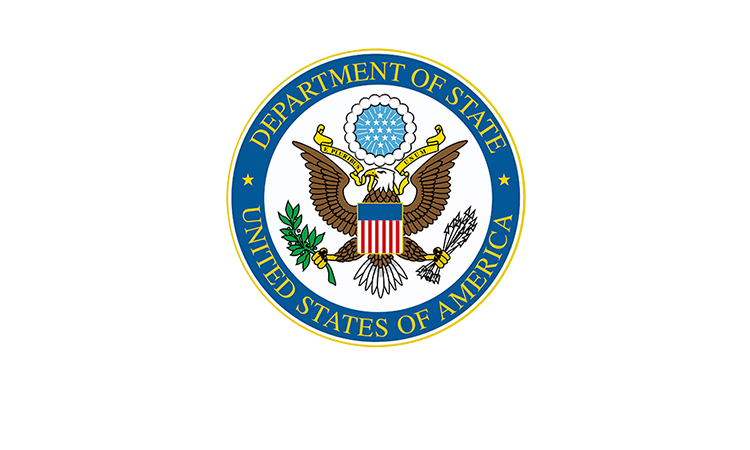 Office of the Spokesperson
For Immediate Release

The United States Reaffirms our Enduring Relationship with ASEAN

On the 10th anniversary of the accession of the United States to the Treaty of Amity and Cooperation in Southeast Asia, the United States celebrates our flourishing strategic partnership with ASEAN. The close relationship between the United States and ASEAN has advanced on the foundation of the deeply-held shared principles and values enshrined in the Treaty. This anniversary reminds us of our mutual commitment to promoting peace, amity, and cooperation throughout the Indo-Pacific. As ASEAN continues to play a central role in the region, we look forward to deepening our strategic partnership, which has benefited the people of Southeast Asia and the United States, and brought us closer together.