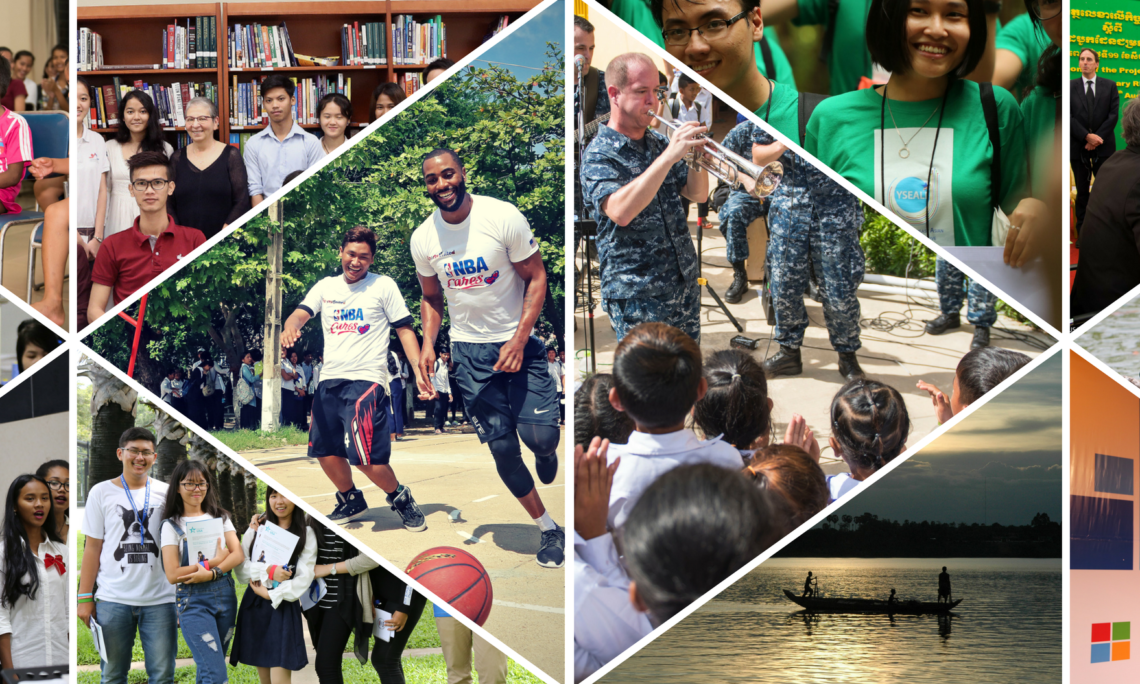 The United States of America and the Kingdom of Cambodia celebrated 65 years of productive and mutually beneficial diplomatic relations in July 2015. The United States’ continued commitment to Cambodia and the region are exemplified by the participation of ASEAN leaders, including Prime Minister Hun Sen, at the February 2016 ASEAN summit in Sunnylands. In 2016, Cambodia welcomed a number of senior U.S. policymakers including Secretary Kerry to further strengthen bilateral cooperation and the growing bilateral economic relationship between the United States and Cambodia. The following are key highlights of U.S.-Cambodia cooperation in 2016.